An Interior Designer Near Me in Guilderland, NY

While the anticipation of a new kitchen or bathroom is a very exciting event, it is also a very complex process. I make the design and construction process fun, and less overwhelming. I give you confidence that you have made the right decisions in layout, finishes, fixtures and contractors. I can secure trustworthy local contractors and craftsmen with the right skill set for your project, and guide you on how to prioritize your budget based on your needs and wants.

I have partnerships with multiple local showrooms in the area, so I know who has the best cabinet line that will best meet your needs, and budget, which in turn saves you time and money!

I’m looking forward to hearing from you, and seeing how I can best help you! 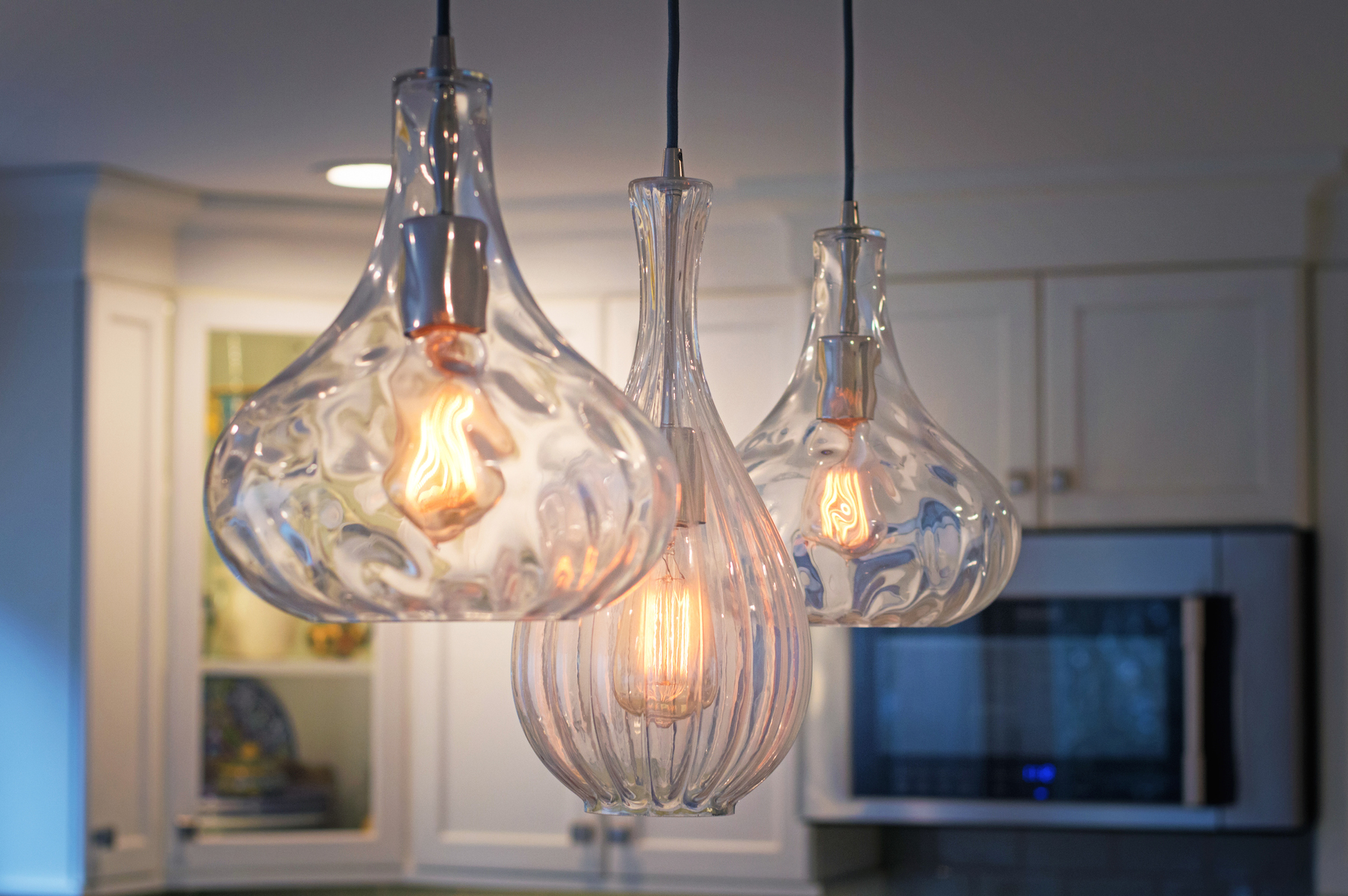 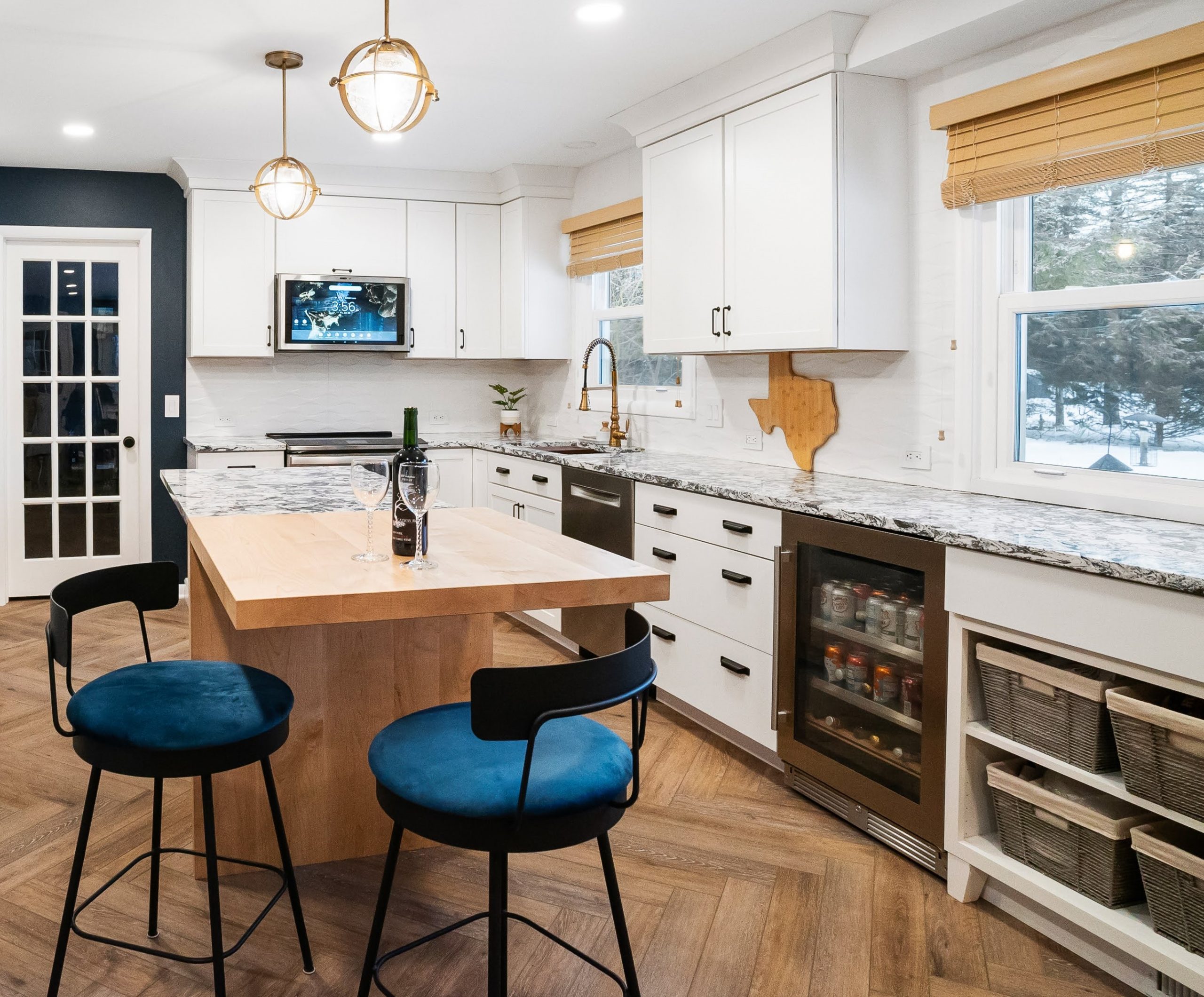 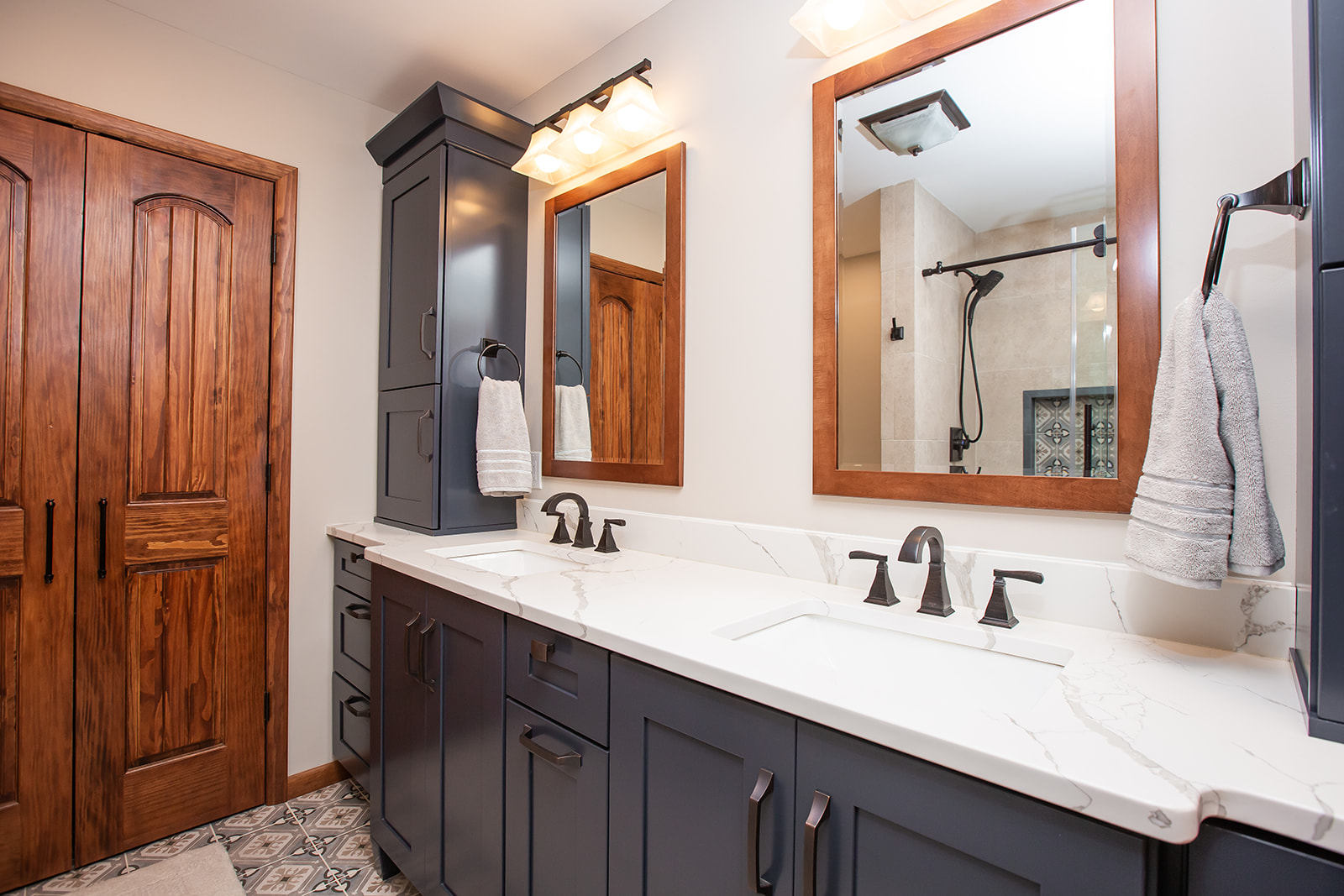 Marianne Ashley Interior Designs is synonymous with Interior Designs in the entire Capital Region. We have been a part of our Capital Region and Saratoga’s residential design industry since 2005. This enabled us to attain many amazing professional partners and relationships, which means, as my client, you are well taken care of.

Marianne Ashley Interior Designs specializes in kitchens, baths, and major remodeling. We have the inventory and expertise to help you find beautifully customized spaces reflective of who you are while providing unique solutions that are tailored to your individual needs. For more information, call us at (518) 495-0362.

We receive calls from people in Guilderland who ask us if there is an interior designer near me? Our answer is always the same of course we do! Our space is a short drive from Guilderland to Schenectady.

Guilderland is about 10 miles from Schenectady, NY.

Or fill out our contact form if you’re looking for kitchens, baths, and major remodeling in Guilderland, including zip code of 12084.

Guilderland is a town in Albany County, New York, United States. In the 2010 census, the town had a population of 35,303. The town is named for the Gelderland province in the Netherlands. The town of Guilderland is on the central-northwest border of the county. It is just west of Albany, the capital of the U.S. state of New York.

Guilderland was, from its beginning, a location very amenable to early industry due to its numerous streams for waterwheels, large forests for wood fuel, and the fine sand for glass works. In 1795, Jan and Leonard de Neufville (father and son) established a large glass factory mostly for the manufacture of windows but also of bottles of various shapes, sizes, and uses. Around this factory would spring up the hamlet of Hamilton (today called Guilderland). The factory could not compete with cheap British imports after the War of 1812, and with its collapse, the glass industry would never return to Guilderland. A hat factory and a foundry would both occupy the site over the next 200 years. French’s Mills, another hamlet founded on industry, was home to many textile mills, due to the power harnessed from the falls on the Normans Kill near Guilderland Center.

I am an interior designer who specializes in kitchens, baths, and major remodeling.

As a child, I grew up watching my grandfather building and restoring old homes. I even have memories of being 10 years old, hammering nails into the framing of my grandparents house they spent 20 years in, so you can say I grew up surrounded by the construction industry. Professionally, I have been a part of our Capital Region and Saratoga’s residential design industry since 2005. This has enabled me to attain many amazing professional partners and relationships, which means, as my client, you are well taken care of.

I give my customers beautifully customized spaces reflective of who you are while providing unique solutions that are tailored to your individual needs. I listen carefully to your requirement, respect your preferences, and help to think outside the box.

Help us Grow & Leave Us a Review